Balancing Marriage and Relationships With Your Doctor Career 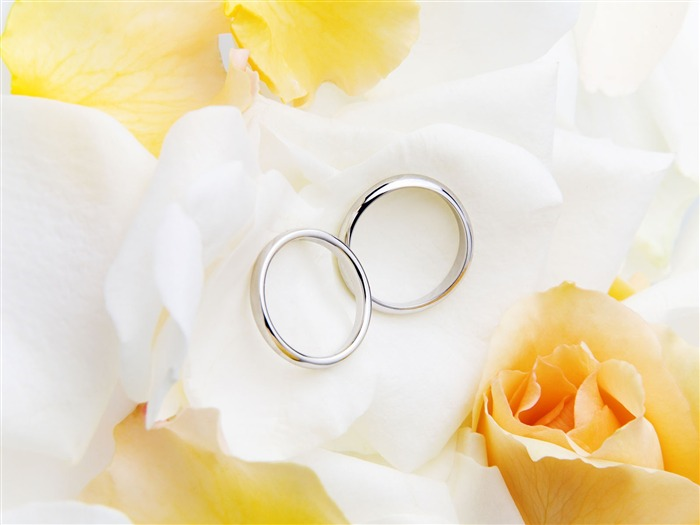 Lack of time and lack of money are big culprits. Those following a doctor career path have notoriously demanding schedules (and notoriously high debts to pay off after graduating from residency). Naturally, this can lead to diminished time with loved ones and arguments about money.

Another interesting factor comes into play, though. Michael F. Myers, M.D., author of Doctors’ Marriages: A Look at the Problems and Their Solutions, points out that physicians tend to deny their problems, including those of physical, mental or marital natures. He argues that medical training breeds an “us vs. them” mentality, in which only the patients are seen as having problems. Therefore, doctors are prone to ignoring their own problems.

Let’s look at the most common physician relationship problems as outlined by Dr. Meyers, as well as ways to avoid (or repair) them. Having a successful doctor career and a successful relationship is possible, but it takes extra effort and care.

His Side: Rational, Steadfast and Stubborn

It’s admittedly a little sexist to say that all physician relationships have specific male and female patterns, but in general, there are trends. This doesn’t mean that such behaviors always apply, but in many cases, they do.

Dr. Meyers argues that men aren’t quick to worry about their relationships unless their partner is sending very strong signals that something is wrong. Typically, male physicians will rationalize the problem, blaming any issues on things that are out of control. “That’s just what it’s like being married to a doctor,” they’ll say. Another common thought is, “It’s impossible to have a successful doctor career and a perfect marriage at the same time.”

While a perfect marriage isn’t possible for everyone, you shouldn’t write off a happy marriage just because you’re busy or lacking time. (Keep reading for more tips to make it work!)

Her Side: Overworked, Overstressed and Frazzled

Meanwhile, they’re working just as hard at their doctor careers. As a result, female physicians are stretched too thin, becoming frazzled, exhausted and overworked. Their relationships don’t suffer from neglect; their lives suffer from trying to do too much at once.

Of course, you may see yourself having a mix of “his” and “hers” tendencies. These are just the most prevalent attitudes that typically breed problems.

Balancing a Doctor Career With a Healthy Relationship

The easiest way to prevent issues in a single- or dual-physician relationship is to be mindful of the fact that you might be more at risk to develop problems. Mindfulness simply means being mentally prepared and working proactively to avoid challenges.

Sit down with your spouse or partner and be open and honest about how you feel about the current state of your relationship. Do you feel like your partner is placing more emphasis on his or her doctor career? Do you feel left out? Keep the conversation cool, and don’t make it a time to attack or air grievances.

Talk about solutions to spend more time together and be happier. Then, stick to them. Check in with each other at least weekly to see how the other feels. A little extra effort and care go a long way.

Do you find yourself struggling with balancing a doctor career and a healthy relationship?