How the Average Physician Salary Varies by Location 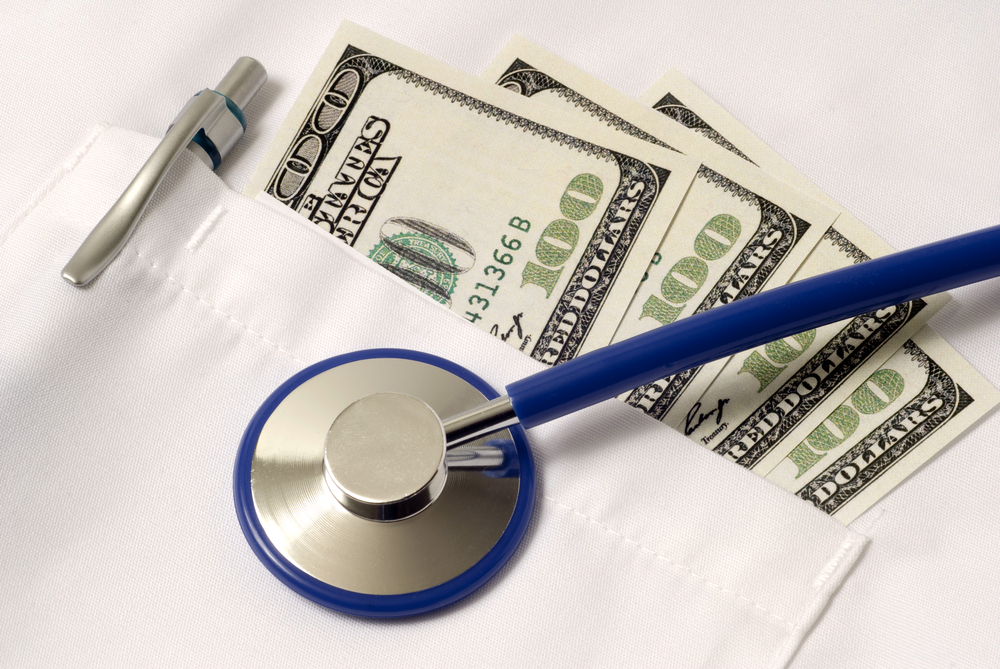 When it comes to searching for your first job post-residency, a lot of considerations come into play. Location and compensation are two of the main things graduating residents think about when searching for their first jobs, and interestingly enough, they have quite a bit to do with one another.

It’s easy enough to say, “I’d like to work in the Northeast, because that’s where my family is located.” But then when you consider what you’d like your starting salary to be, you might be shocked.

Typically, the average physician salary in the Northeastern US is quite a bit lower than elsewhere in the country. It varies throughout the rest of the country, too. Take a look at the median first year salary for general surgeons, and notice how it varies by region:

The average physician salary for a newly graduated general surgeon in the Midwest is nearly $40,000 higher.

It has a lot to do with supply and demand. Population is a big factor, and so is the size of the area. In general, organizations in metropolitan areas pay less, while those in rural and medium-sized areas pay quite a bit more.

You should also keep in mind that compensation packages vary along with specialty. But for now, let’s focus on how the average physician salary varies by location.

Average Physician Salary in the Eastern US

Thinking of practicing in the Northeastern US? While the access to metropolitan amenities is worthwhile, the compensation packages are among the lowest in the country. The pay is lower across the board, but the differences are more severe for some specialties.

A primary care physician can expect to make about $15,000 less in the East than the South, while a first-year cardiologist will make about $150,000 less. Other lower-paid specialties in the East include dermatology, nephrology and pulmonary medicine.

Average Physician Salary in the Midwestern US

Though primary care doctors can expect to make less than they would in the South, the Midwest is a great place to earn big if you’re a specialist. This is especially true for surgeons, dermatologists, nephrologists and rheumatologists.

Average Physician Salary in the Southern US

It’s also a good place for specialists to earn more, too. In particular, emergency medicine specialists, endocrinologists, hospitalists, neurologists, psychiatrists and neurologists can expect to earn the most in this region.

Average Physician Salary in the Western US

However, there are three specialties in the West that have the highest overall compensation: anesthesiology, ortho surgery for hands and neonatal pediatrics.

For an in-depth look at what affects physician compensation, visit the Compensation Packages Stage in the Adventures in Medicine Resource Library.

Remember: Though your salary is incredibly important, you need to consider other factors that will impact your work-life balance. For tips on discovering how to balance career and life needs, check out the Life, Money and Career Priorities Stage.

Given the average physician salary for each US region, which region is most attractive to you and why?

About the Author
Todd Skertich is the founder of Adventures in Medicine (AIM), an innovative media company whose online platform is dedicated to delivering the highest quality career and life planning content and resources for residents and physicians.