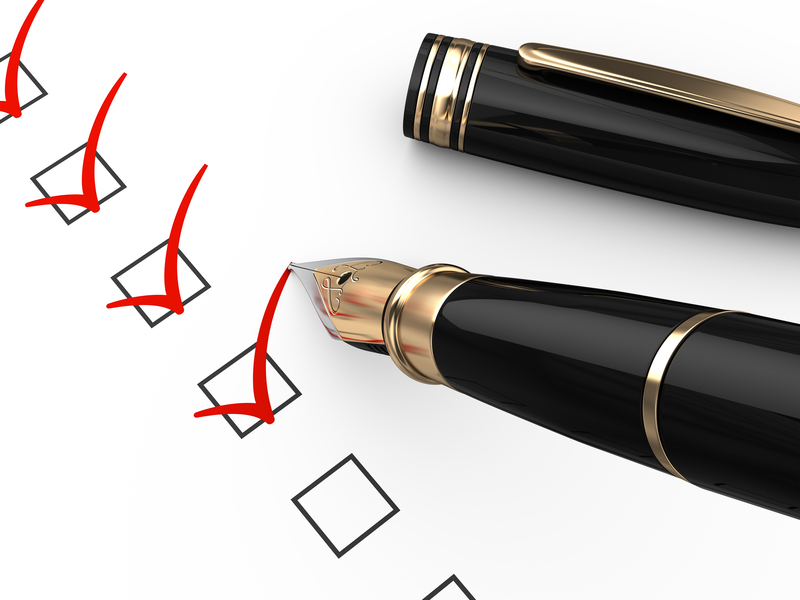 Tip #1: Know What You’re Worth

If you’re finishing up residency or fellowship, you’ve spent the last 4, 5, 6, 7, maybe even 8 years being paid about 18 cents per hour. Now you’re out there looking for your first “real” job. So when someone comes along and offers you a 6-figure salary, it’s tempting to accept it, no matter how unfair the offer actually is. Unfortunately, some employers are anxious to take advantage of young physicians who are desperate to take any job that will help them begin to pay off their enormous student loans. So many times young physicians wind up accepting compensation under their physician employment agreement that is not up to par with market standards. After all, it’s hard to know what the market standard is when you don’t have access to national physician compensation benchmark data.  Before you accept a physician employment contract offer, be sure someone is looking out for your financial and legal interests.

Tip #2: Know What You Want Out of Your Job

Many physicians, especially those fresh out of training, are hasty about accepting the first job offer that comes their way because they have enormous student loans to pay off, and they haven’t yet endured a horrific employment experience that has taught them to tread carefully into any given employment arrangement.  After all, when you’re out there looking for your first job, the potential employers are great salespeople- reassuring you that your wants and needs will be met.

It’s hard to make sure your wants and needs are going to be met when you’re unsure about what they are exactly.  It is not uncommon for young physicians to feel that they don’t have much wiggle room in terms of defining their employment arrangement.  To most, it seems as though you should just take what is offered, and don’t rock the boat.  It is hard to know what you truly want from your employment when you’ve never been asked to define your ideal job.

But as a newly practicing physician, you have many more options than you think, and so it’s important that you carefully consider what aspects of your employment are most important to you.  Maybe you have hundreds of thousands of dollars of student loans to pay off, so the highest salary possible, or even employer-funded repayment of the loans, is most important to you.  Or maybe you’re into research, and so funding for your research work, and maybe even having one research day per week are important to you.  Or maybe you have a family, or want to have one soon, so a more flexible schedule is paramount to whatever salary is offered.  With employers growing more and more progressive in terms of flexible employment arrangements, it is important for physicians in their job search to carefully craft what their ideal employment opportunity will look like.  Knowing this crucial information up front will save you and your potential employer time and money down the road by ensuring that you will be happy in your employment arrangement, thereby limiting the possibility of needing to change jobs later.

Physician Employment Contract Tip #3: Get It In Writing

Remember that scene from Jerry McGuire when the star football recruit’s dad shook Jerry’s hand, promising that his son was Jerry’s newest client, and refused to sign a written contract because his word was “stronger than oak”?  While that sentiment was charming, we all know Jerry suffered a major lapse in judgment in letting that one go.

It’s common for dealmakers to talk a good game, and even though they may not be doing so maliciously, or with any harmful intent, it’s just that it’s easier to make verbal promises, than to go through the hassle of putting it on paper.  In the world of physician employment contract negotiations, this is also a common occurrence.  Many physicians will find themselves assured by the word of a potential employer that certain benefits will, in fact, be given in an employment arrangement.  However, when you go to read the contract, there’s no trace of those 5 extra vacation days that you were promised. The employer may have sworn up and down that those 5 extra days were a shoe-in, but unless it’s spelled out in your physician employment contract, you can’t count on it.

Another alarming example is when a term may even be in writing, but it’s inconsistent.  For instance, what if your salary is written in the contract to be “Two Hundred Thousand Dollars ($150,000).”  What if the employer told you in an interview that the salary is $200,000, but now there is an inconsistency in the actual agreement? Which version of this number is controlling?

Examples such as these make it easy to see the importance of physician employment contract legal reviews.  You must be certain that every feature you have come to expect from your physician employment arrangement is set out in writing, so that if push ever comes to shove, you have a signed, written agreement, with the terms you want clearly spelled out.

Though the views expressed above are solely the writer’s, Guthrie supports “The Dose with Dr. Goodhook” and is partnering with Adventures in Medicine to create an open, inspiring and insightful community for residents and physicians. Click here to learn more about ways that Guthrie is making practice purposeful.

Leigh Ann spent over six years practicing as a health care attorney with two major health law firms before she founded Lauth O’Neill.  In her legal practice, Leigh Ann represented physicians and other health care providers in a wide array of legal matters, including employment contracting, provider reimbursement, regulatory compliance, and payment reform.     Leigh Ann earned her B.A. from DePauw University, and her J.D. from Indiana University.  As an attorney licensed in multiple states, Leigh Ann handles the legal aspects of the services she provides almost exclusively, and is able to consult with other local attorneys when necessary.    Leigh Ann can be reached at loneill@lauthoneill.com or Visit  www.lauthoneill.com.

Disclaimer: The material provided on this webpage is for general informational purposes only and is not legal advice. None of the information contained herein is intended as, nor should it be construed as, legal advice. The use of this webpage does not create an attorney-client or other relationship between you and Lauth O’Neill Physician Agency, LLC.